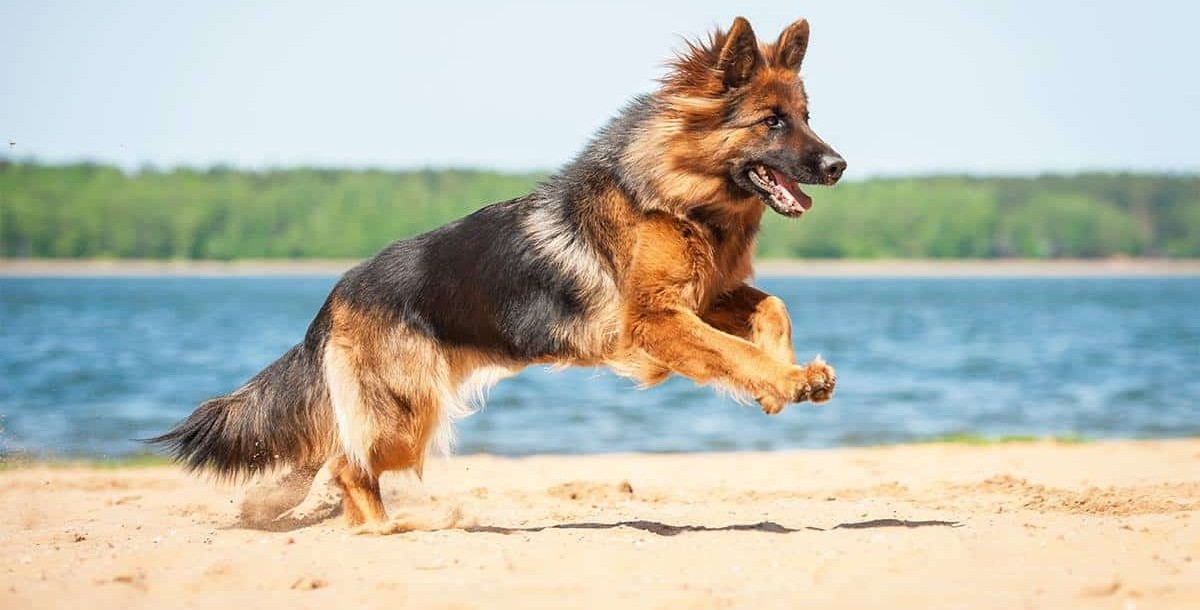 One of the most popular and numerous breeds on the planet, the German Shepherd Dog is the result of a dedicated effort to create a worker of unmatched resilience, train-ability, intelligence and versatility. The early ancestors of the GSD were developed from crosses between old Ryoden Wolfdogs, Altdeutsche Hutenhunds, Germanische Baerenhunds, Howavarts, Harz Foxdogs, Serbian Shumadiners, Karavlach Herders, Belgian and Dutch Shepherd Dogs, Karst Sheepdogs, Scottish Collies, Bohemian Shepherd Dogs, Tatras, Beaucerons, Great Pyrs and other European working breeds. These "aboriginal" herders of Germany came in a variety of types, from bearded and wirehaired to shortcoated and longhaired dogs of different colours, sizes and temperaments found in Bavaria, Thuringia, Swabia, Wurttemberg, Frankonia and elsewhere. Just as today, they were known as the Altdeutscher Schaeferhund breed.

Only a few of the variants were somewhat standardized, seeing how dogs were bred primarily for their working ability and not for looks. Two of these relatively established types were the smaller, short-haired, gray-colored Thuringian Wolfdog and the taller, long-coated, black Wurttemberg Sheepdog. Crosses between these and all the other types were common, but the dogs of Thuringia and Wurttemberg are believed to be the foundation for the Deutsche Schaeferhund breed.

Admin
Search
Are you sure?
Please, enter a value here