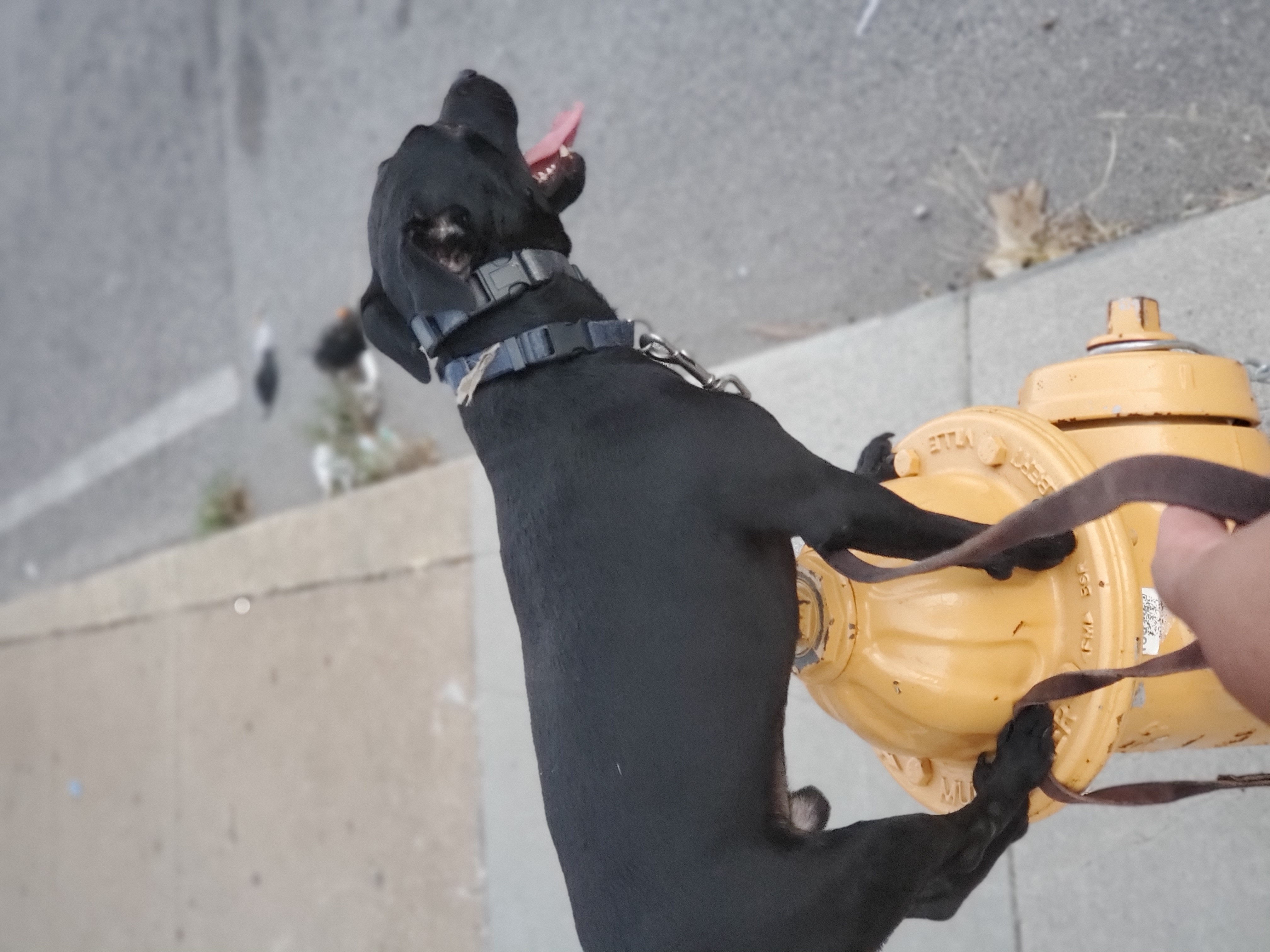 The other day I was doing some training with EGP Black Beauty and MQH Paul . I built some agility equipment.  I decided to get video even though they aren't ready for competition yet. I plan to update the videos as they progress.  After creating the video I wanted to have Paul check out EGP Pretty Girl Sasha to see if she was flagging. She wasn't. I was waiting while she was being put up.  A guy I've never seen pretty much snuck upon me. Paul the 17 lbs Patterdale Terrier lunged and was growling.  He was trying to bite this guy. I had no idea he was that close if not for Paul.  I pulled Paul back and they guy made several attempts to squeeze by. Then he said excuse me. That kinda upset me. I told the guy he needed to go around. I don't get why anyone would try to walk that close by a dog that is seriously trying to bite you. My son was giving me a hard time regarding this. He said I was wrong for making the guy walk around and asked if I corrected Paul for his behavior.  I told him I told Paul good boy! Yes I said it right in front of the guy. Paul did his job protecting me and our home.

eliteguardianpresa
Search
Are you sure?
Please, enter a value here