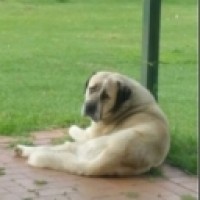 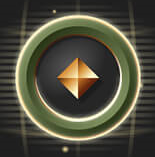 Hey there Alaa - welcome back.. :) missed your interesting comments and posts here. Hope all is well.

Please note that the intention behind this post is not about which strain or type is better so please let us not get into that; I just want to learn about the different strains and types of CAS please .. Thank you ..

Details have emerged of a photo taken in the Black Sea province of Rize showing a shepherd girl and her dog carrying a newborn goat and its mother in their backpacks, which went viral on social media.

The shepherd girl in the photo has been identified as 11-year-old Hamdu Sena Bilgin, and the photograph was taken in the village of Yagcilar, 10 kilometers away from the center of the ?kizdere district of Rize. 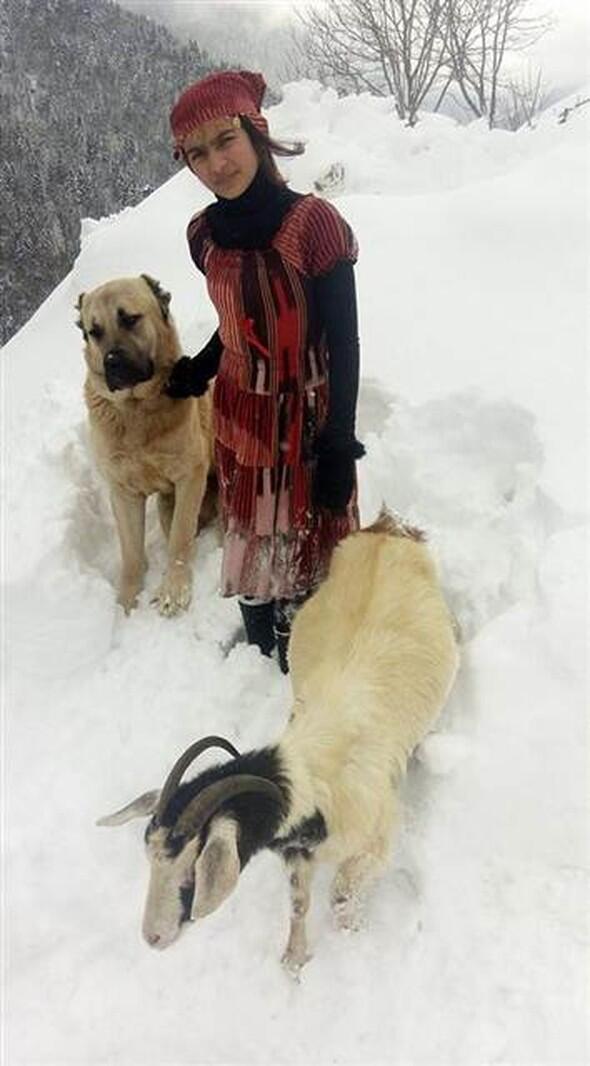 The photo was taken while Bilgin was returning home with her sheep and goats after realizing one of the goats had started to give birth.

After the birth she put the newborn goat in her school bag and placed it on the back of her sheepdog, named “Tommy,” and took the mother goat in her own backpack. 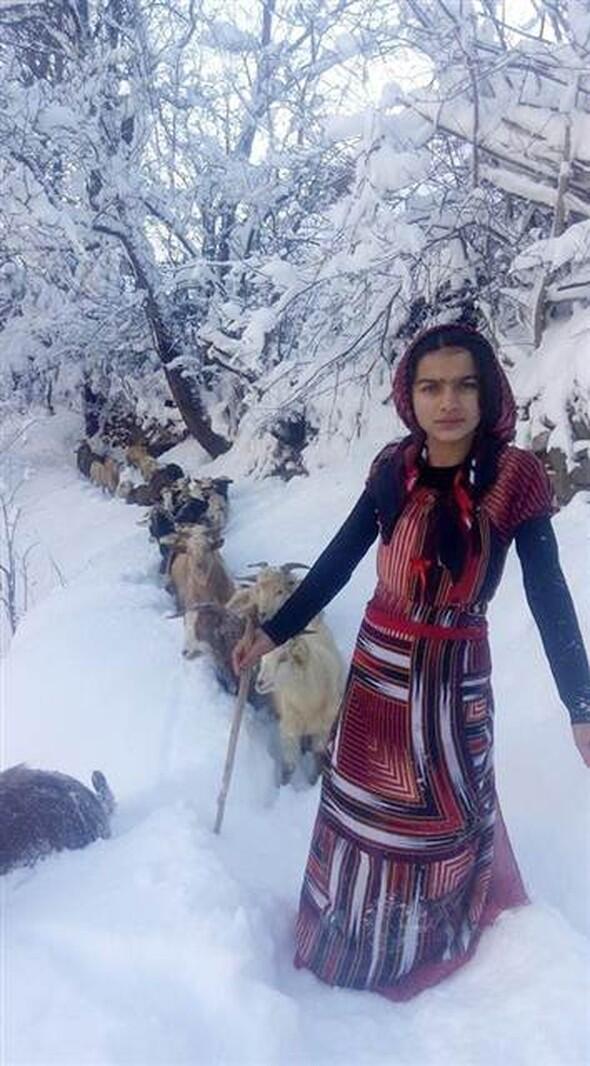 The photo, which spread rapidly on social media, was taken by Bilgin’s 15-year-old brother Ali Rahman, while she and her dog were struggling home through the snow.

The girl has said she was trying to carry the goats back to the barn after the surprise birth. 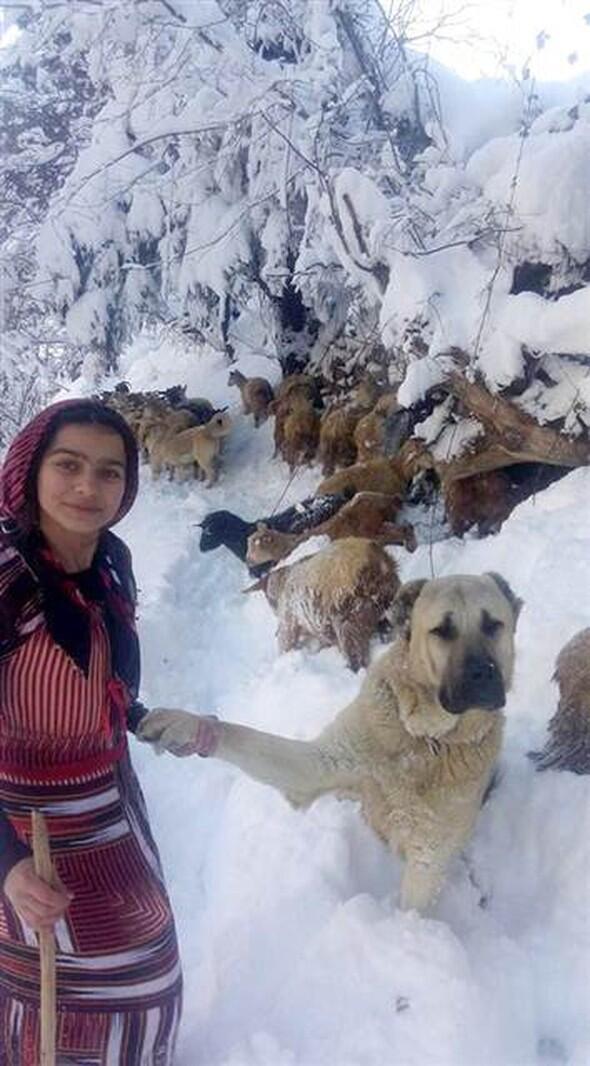 “When the goat suddenly gave birth, I used my school bag to carry them home. I put the baby goat in the backpack and made my dog wear it. I also placed the mother goat in the other bag and that’s how we got to the barn,” Bilgin said.

Can you tell me why she was rehomed? I am just curious and non-judgemental.  I know you love her very much and the decision was not easy.  Please share if you can.

Do you have any dogs news from down under?  I found one and posted it just now and it will appear in a couple of hours on the site.  If you find any good stories perhaps you can put a snippet in a post with a link so we can have a look.  I am trying to get more activities on the site. :)

I sent you my contact details in an email.  Best regards.

See more...
Search
Are you sure?
Please, enter a value here