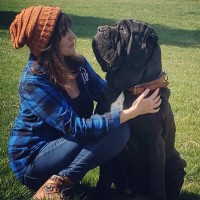 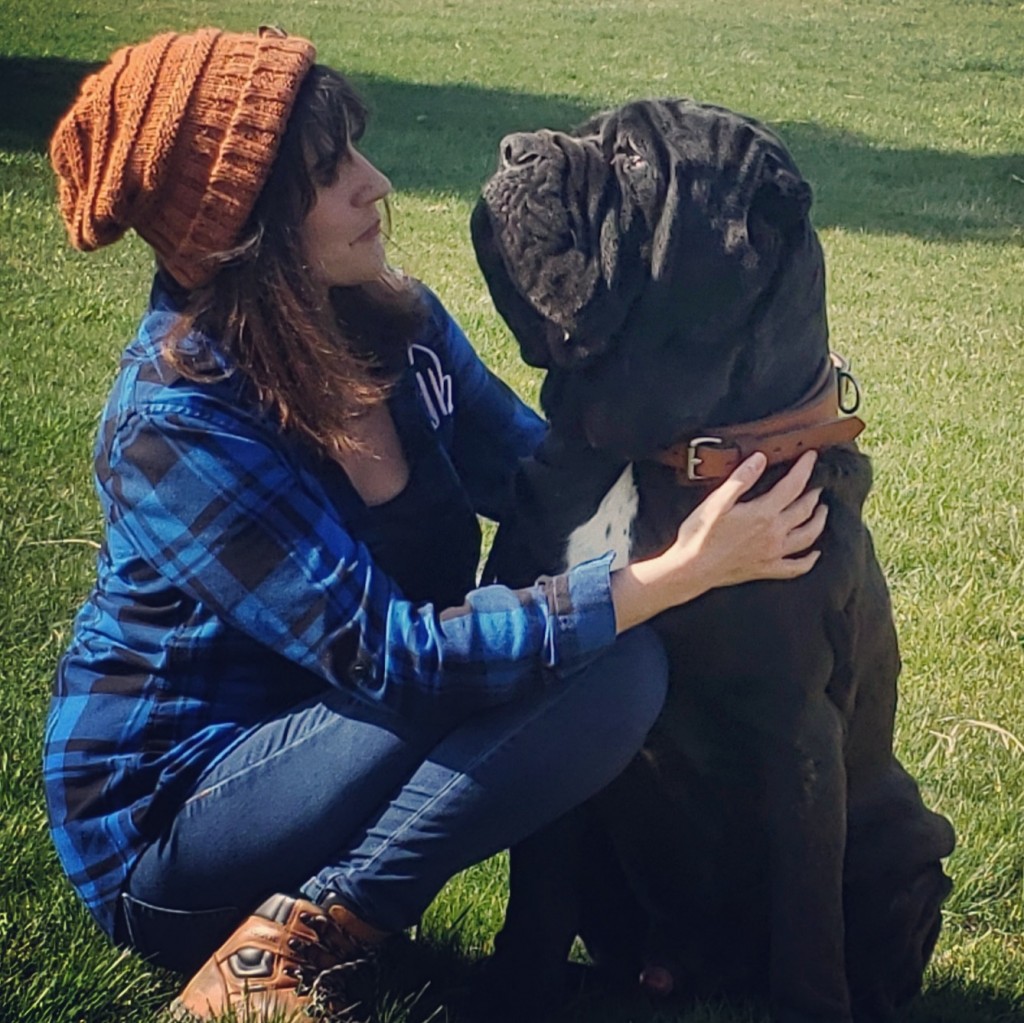 Who is really to blame?

Over the years one comment that seems to be regurgitated a lot is that kennel clubs are to blame when a breed is lacking. I would like to dissect this comment a bit. First let's start with what is a kennel club? A kennel club is an organization for canine affairs that concerns itself with the breeding, showing and promotion of more than one breed of dog. Who makes up a kennel club? Breed enthusiasts who want to campaign and produce dogs who fit the breed standard. Who has control over breed standard and any changes within that breed? The enthusiasts, which can also be said that popularity within the breed can also shape changes.

Full circle, the kennel club is not who makes changes to the breed. Popularity and enthusiasts do, if you do not like a direction a breed is going how do you change it?

You get involved, show up and make your voice known. Placing blame on a organization is silly and will not create the momentum needed to get others on board. Finding individuals who are after the same outcome is always the fastest way to a goal.

I came across a conversation regarding the color "straw" in Cane Corsi and speaking of it as a rare color. Over the years I have seen the word "rare" and coat colors be used more than once, perfect example is Merle. Which isn't rare within the breeds it was supposed to be is now being touted as rare as a off color in breeds with no recorded history of this coat color.

other issue is when many hear the word rare or special they tend to want it, but purchasing a dog solely on popularity or coat color is nothing short of dangerous.

Imo, rare should never be used when describing a color. Chasing coat colors will only lead one down a path of ownership of a subpar dog. 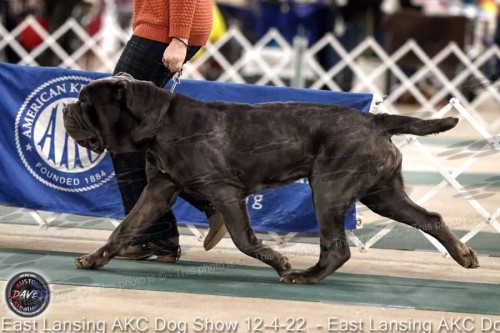