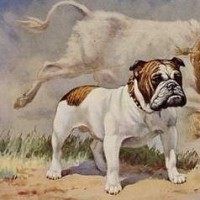 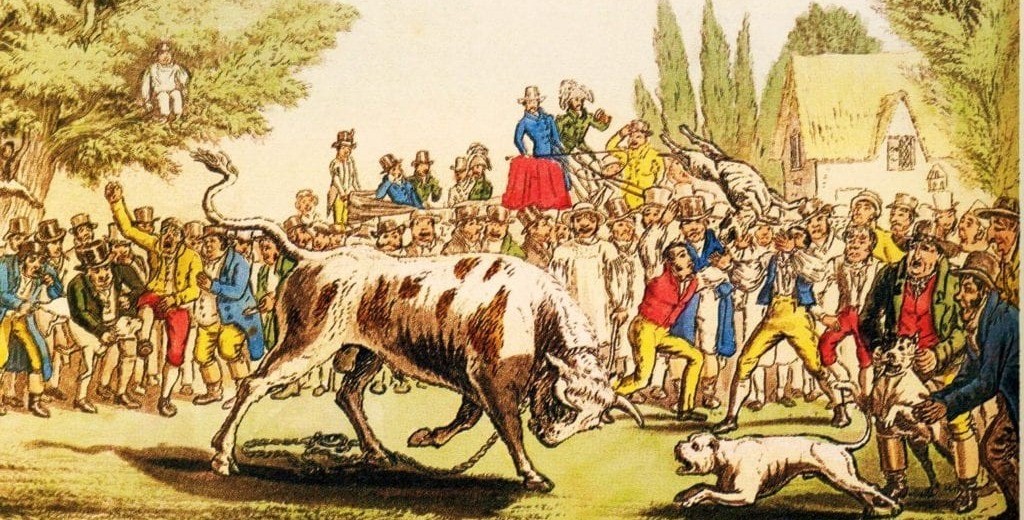 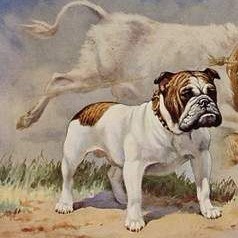 Bulldogs are a type of dog that were traditionally developed by farmers to control and subdue bulls and eventually because of their tenacity and agility used for the blood sports of baiting and dog fighting. Today Bull Dogs (commonly called Bullies) are kept for other purposes, including companion dogs, guard dogs and catch dogs. Bulldogs are typically stocky, powerful, square-built animals with large, strong, brachycephalic-type muzzles. It is believed bulldogs were developed during the 16th century Elizabethan era from the larger mastiffs, as smaller, more compact dogs were better suited for controlling cattle and for baiting.

For the purpose of keeping this group focused on the Bullies we will specify that if the dog has "bull" in its breed name it falls into this category and is open to be discussed and explored on this group.

gsicard
Added a post  to  , Bull Dogs
End of the English Bulldog
The breed, also known as British Bulldogs, are so inbred their health seriously suffers, with experts now claiming that it is not a very happy life for the animals. The research claims that there is not enough genetic stock within British Bulldogs to healthily maintain the species, which has prompted researchers to state that they should be cross-bred to improve their lifestyle. Read the full article...
... or jump to:
See more...
New Discussions
1-20
Latest Photos

EGP Sasha stopped by for a visit

My kochi puppy in Pakistan