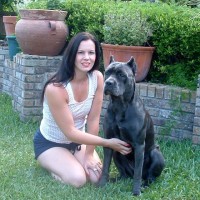 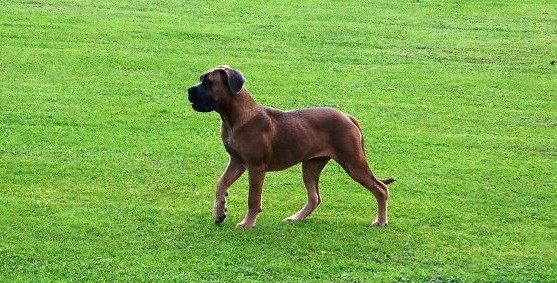 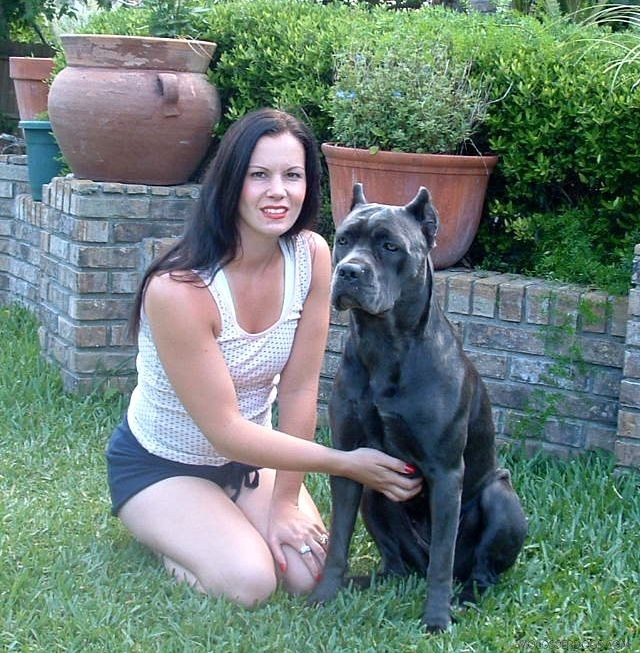 This is a classic Italian Bulldogge/mastiff, descended from the old Roman Molossers, closely associated with the southern Puglia region and related to the Neapolitan, as well as the Sicilian breeds, with which it has traditionally been classified together under the Cane da Presa name. It also has ties with the Alano Espanol and other European working breeds of the Alaunt type. Contrary to popular belief, this is not a re-creation of the Sicilian Branchiero, nor there ever was a "Cane di Macellaio" breed.

While not quite the same breed as the original Cane Guzzo of Sicily, today's Cane Corso (pronounced Kah-Neh Kor-Soh) is a revived continuation of the old Cane Corso, period. The still-alive Branchiero Siciliano, along with a few more Sicilian breeds is related to the Cane Corso, and they all at one time or another went under the name of Cane di Macellaio, referring to their butcher shop guarding job, not a specific breed. It should also be clarified that this is NOT a Corsican breed, as some ill-informed breeders and fanciers seem to think. Perpetuating this myth only creates even more confusion, which is the last thing this magnificent Molosser needs. 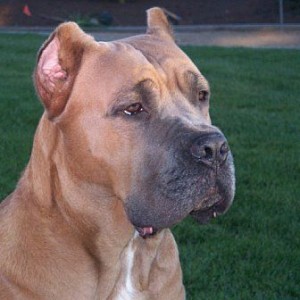 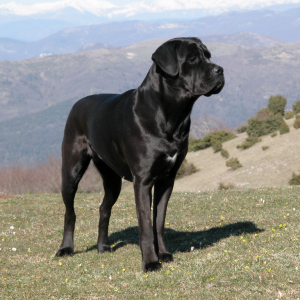 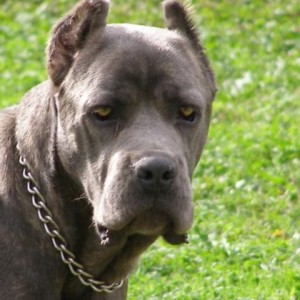 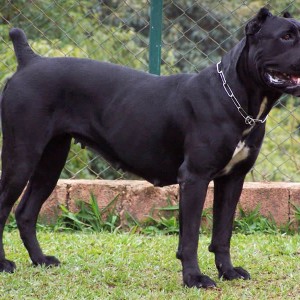 EGP Sasha stopped by for a visit

My kochi puppy in Pakistan

Gary
Search
Are you sure?
Please, enter a value here