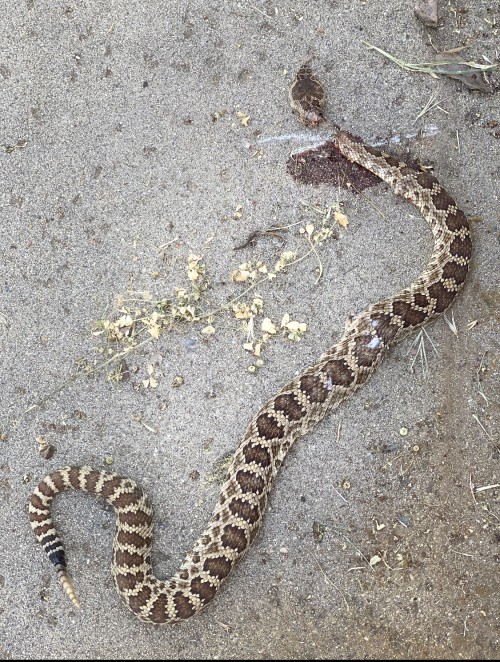 Rattlesnakes… did you know…

Last summer my baby boy, Spartacus got bit by a rattlesnake. I live out in the country but sped as fast as I could to the nearest emergency vet as it was on a weekend.

He had been vaccinated but I don’t know if it really helped.

anyway… after this horrific incident I learned there are Rattlesnake Adversion Clinics out there!!! Some travel around and offer their classes to a variety of locations. I found one and I took my dog to the next one that came to my area. I have to admit I wasn’t convinced that the class did anything other than show my dog rattlesnakes. The affectiveness of that class would prove its value over and over again in a time where Rattlesnakes seemed to be breeding right here on my property.

There have been at least 3 incidents where my dog totally reacted in a positive way to a Rattlesnake as the class said he would. #1 AVOIDING THE SNAKE furthermore we’ve been around gopher snakes and he reacts differently. He will walk way around a rattlesnake or not even go near it if it’s an option. A gopher snake he pays little attention too but doesn’t avoid it either. I really am glad I took him to that clinic and will do a refresher when it comes back around. I can’t speak for all clinics or even the dogs but for mine and the clinic I attended, it was and is an invaluable educational experience. I’d be happy to share the name of the clinic if it is allowed on here. 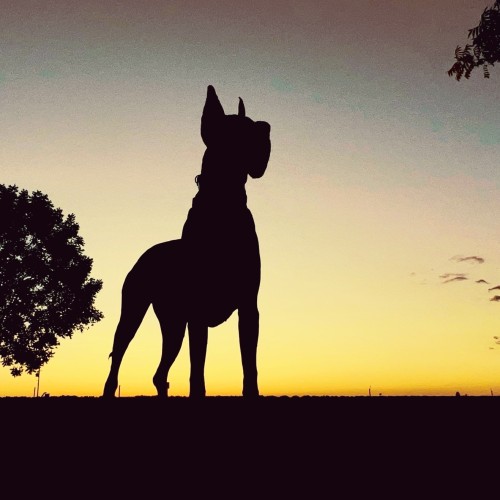