History of the mastiff by Wynn

gsicard  added a video
Sometimes you need a friend 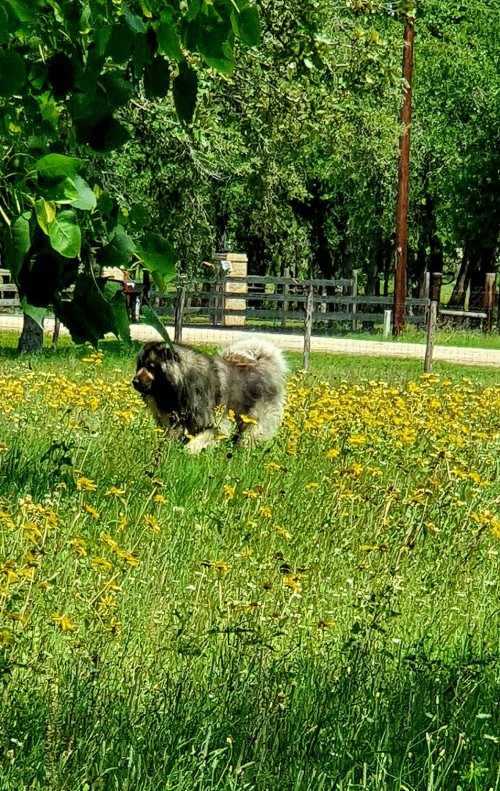 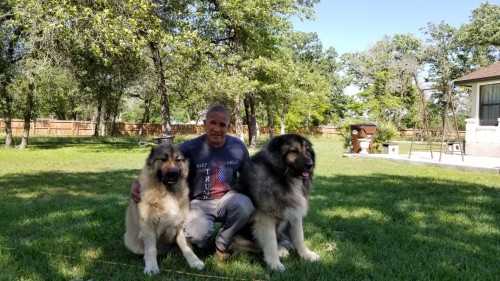 Photo taken by Nikki when I was tired and dirty from working in the yard.... :) 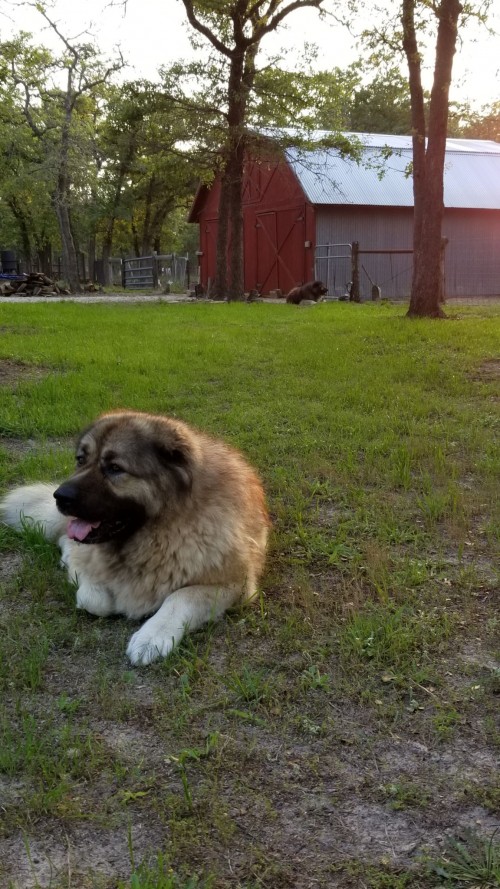 Today the Secretary of Defense and other high ranking officials came on TV for the Corona Virus update and started talking about deploying the Air Force and Navy to combat drug dealers.  Really!

If anyone believes that is the reason they are crazy. I suspect that hostile actors are playing in the Pacific and Caribbean Sea and this is the pretense so as not to scare the crap out of the citizens.  WW III is already started.  Get prepared.

See more...
Search
Are you sure?
Please, enter a value here