Developed in the 1700's Spain and fully standardized by 1929, the Catalan Sheepdog is related to a variety of European herding breeds descended from eastern Molossers and bearded ovcharkas. Some believe that the breed was created by crossing the Estrela Mountain Dog with smaller Pyrenean Sheepdogs, but other sources suggest that it might have some ties with the Basque Herder and the Briard. This versatile working dog is a prized herder and guardian of livestock in Catalonia and other regions, but it remains relatively unknown outside Spain.

Resilient and tenacious, the Catalan Sheepdog is well-equiped for hard work in every climate. While it is playful, gentle and relaxed around its master, this alert breed tends to be suspicious of strangers and makes an excellent watchdog. The coat comes in two distinct varieties, the popular bearded longhaired Gos d'Atura a Pelo Liso and the very rare short-coated Catalan de Pelo Corto.

The most common colourings are solid fawn and gray, but black, brindle and black-n-tan dogs can be found as well. Average height is around 20 inches. 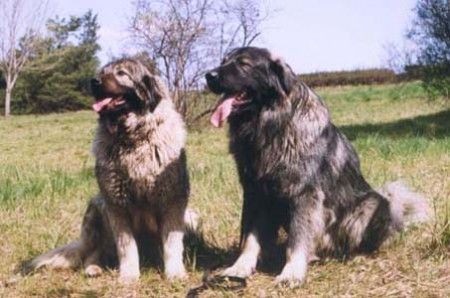 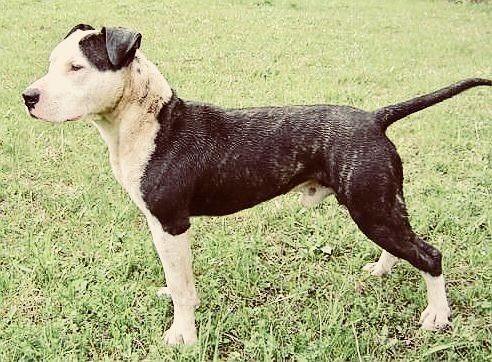 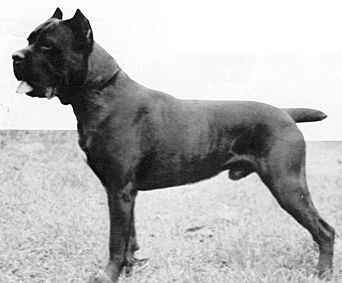 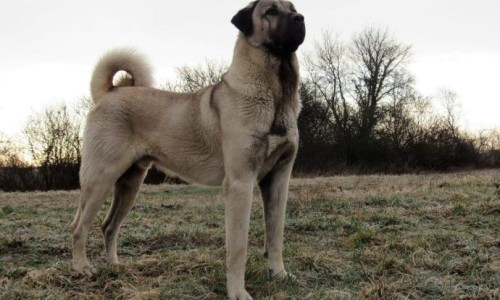 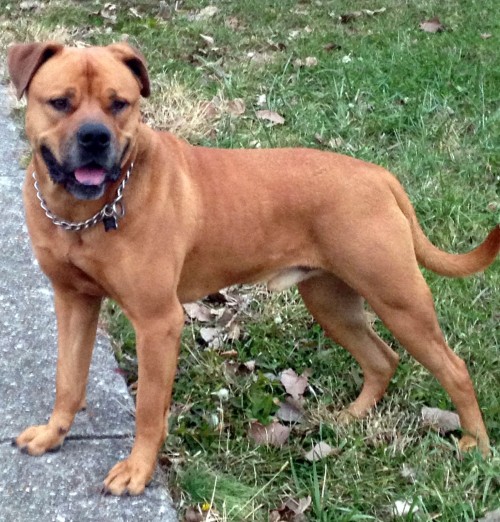 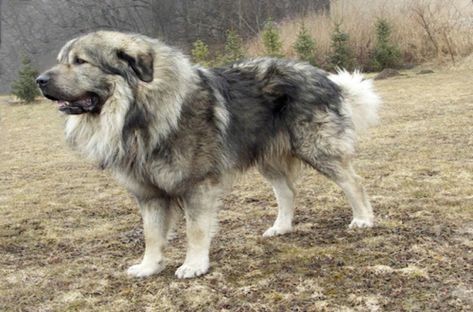 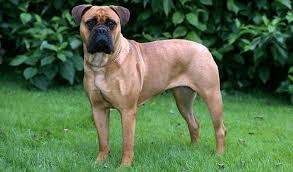 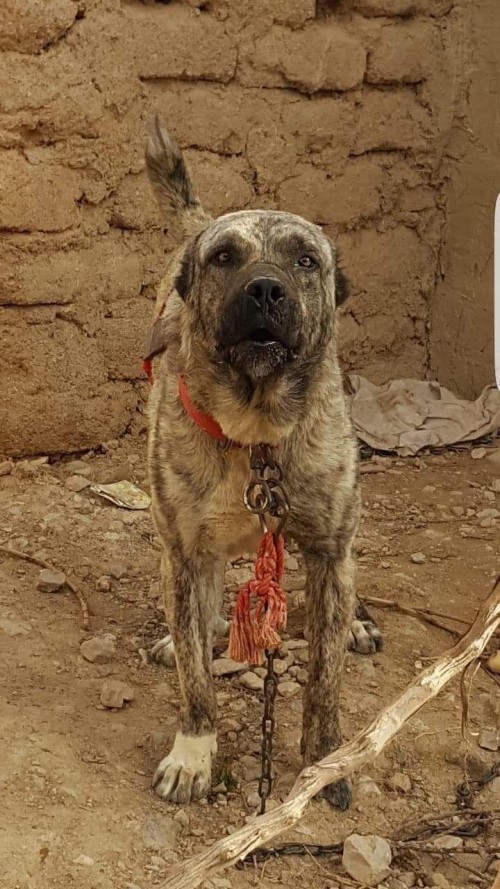