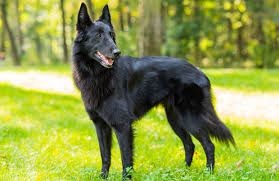 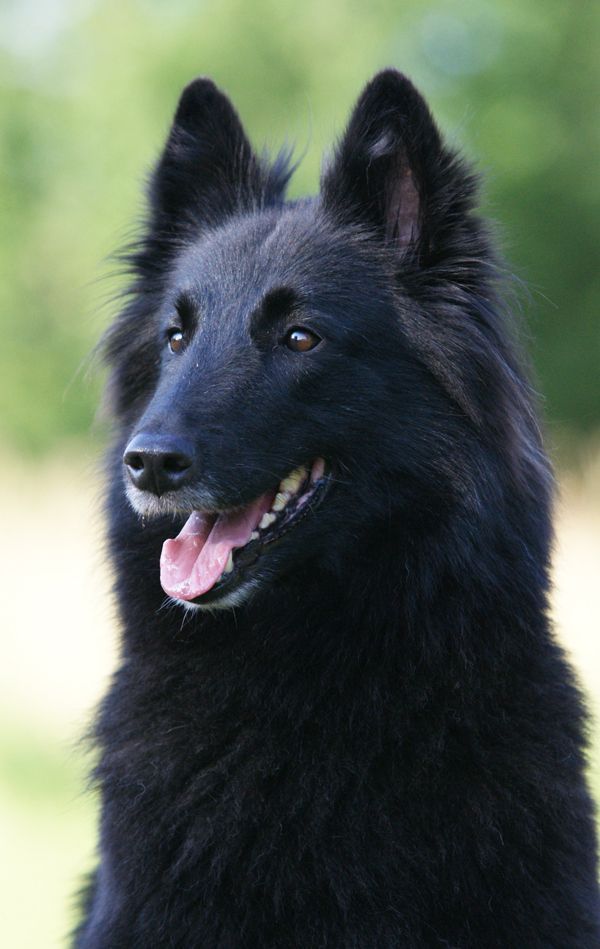 The Belgian Shepherd (also known as the Belgian Sheepdog or Chien de Berger Belge) is a breed of medium- to large-sized herding dogs. It originated in Belgium and is similar to other sheep-herding dogs from that region, including the Dutch Shepherd, the German Shepherd, the Briard, and others. Four types have been identified by various registries as separate breeds or varieties: Groenendael, Laekenois, Tervuren, and Malinois.

Descended from old eastern shepherds, herders and watchdogs, the Belgian Sheepdog has been bred to a fairly uniform type, consisting of four main varieties for centuries, before the proper classification of the breed in 1891, when Adolphe Reul concluded that the only difference between the Malinois, Tervuren, Groenendael and Laekenois was in the colour and length of their coats.

Although wolf-grey, brindled and black-n-tan dogs existed, they weren't as valued, primarily because they weren't considered pure, some of them tracing their lineage to the Beauceron, Dutch Shepherd and even the Brabant variety of the old Bullenbeisser dogs. 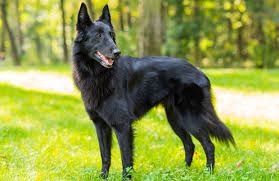 These regional subtypes eventually disappeared, but unusual colourings can still occur in some working litters to this day.

Related to other herding dogs of Europe, such as the various shepherds, cattledogs and collies of Germany, Holland, France, Britain and neighbouring countries, the Belgian Sheepdog was also known under the Continental Sheepdog name throughout the 2nd half of the 19th century. The Club du Chien de Berger Belge was established in 1891, followed by the presentation of the 1st breed Standard in 1892. The Belgian Sheepdog is a very popular working breed and Show Dog around the world, but not all registries recognize it as a single breed, classifying the types as separate breeds. In 1958, the AKC officially recognized the Groenendael type as the Belgian Sheepdog and listed the Malinois and Tervuren varieties as separate breeds, keeping their traditional names as official ones, while excluding the Laekenois altogether.