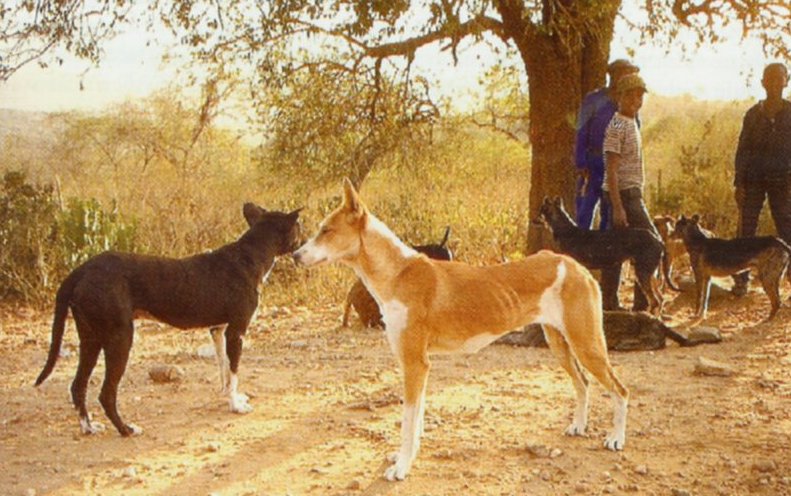 This is an ancient primitive hound from Southern Africa, thought by some fanciers to have remained virtually unchanged for at least 7000 years. Still very rare outside its native land, the Africanis has traditionally been used as a capable livestock herder, excellent property watchdog and ideal hunter, thanks to its keen sense of smell and good sight. This is a very fast runner, prized for its agility and stamina. The Africanis is an athletic and healthy breed, posessing great intelligence and drive. Being a result of natural selection and having been developed with very little human interference, the Africanis population doesn't necessarily fit the European definition of a pure breed, but the Umbwa Wa Ki-Shenzi is a remarkably uniformed dog, with only slight variations within the breed. This is generally a lean and light hound, although some heavier specimens can be found that have a somewhat mastiffy appearance, but they're neither as common nor as valued as in the past. Regardless of type, the Africanis is a very popular and well-loved breed in South Africa. The Africanis Society of South Africa was established in 1998 to preserve and promote, as well as to register and provide breeding rules and health tests for the Africanis.

Intuitive, confident and playful with its owner, the Africanis makes a good companion pet, thanks to its natural desire to please and its loving personality. However, this is also an energetic and driven working dog, needing plenty of excercise and mental stimulation to keep it happy. This is a strong-legged and well-boned breed, with a deep chest, powerful neck and elegant head. A few types exist within the breed, from drop-eared dogs to those with fully or semi-erect ears, as well as some bearded and ridgebacked examples.

The coat is very short and dense, allowed in all colourings, both solid and bicoloured. Average height is around 22 inches, but some dogs are taller. 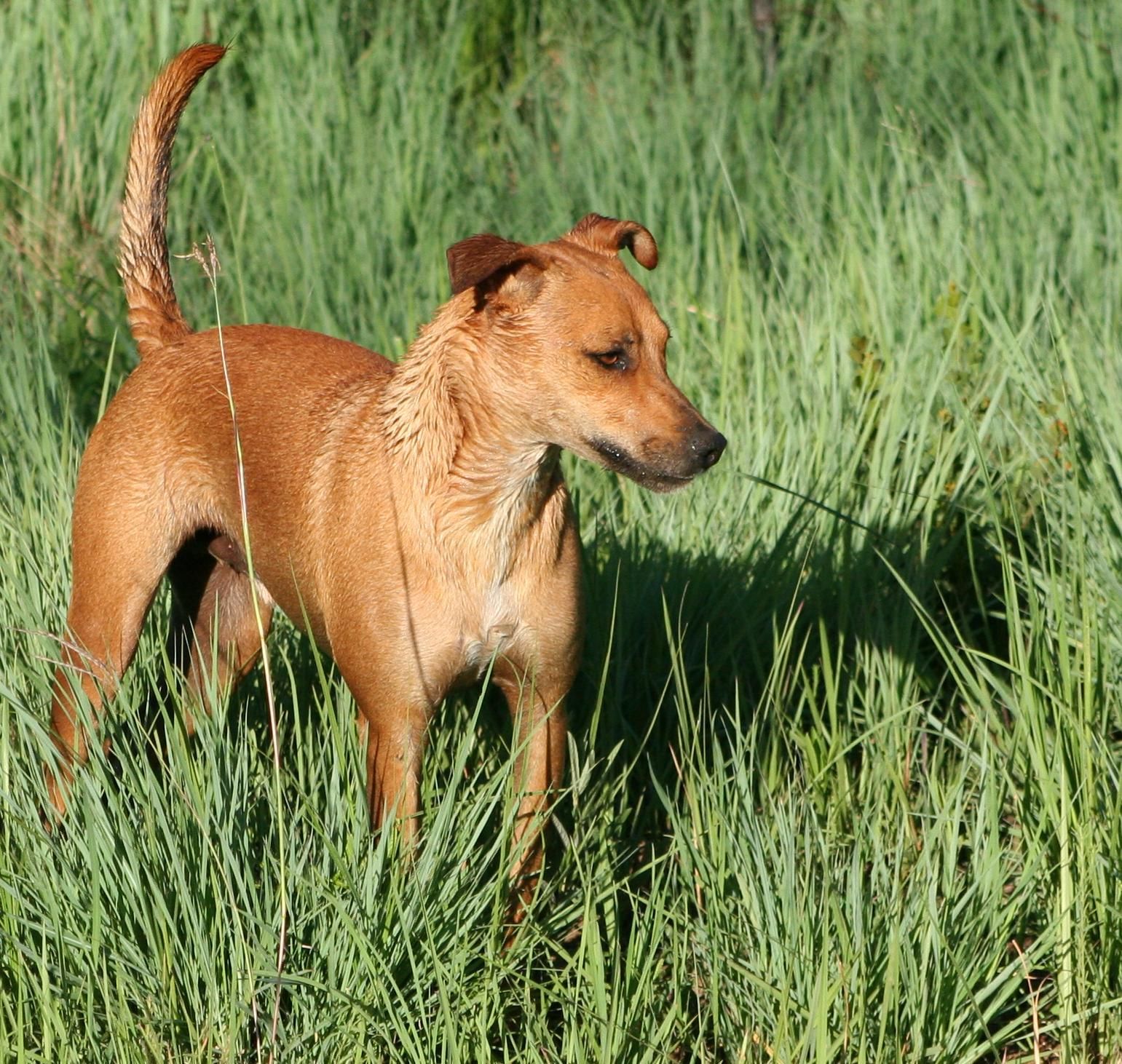 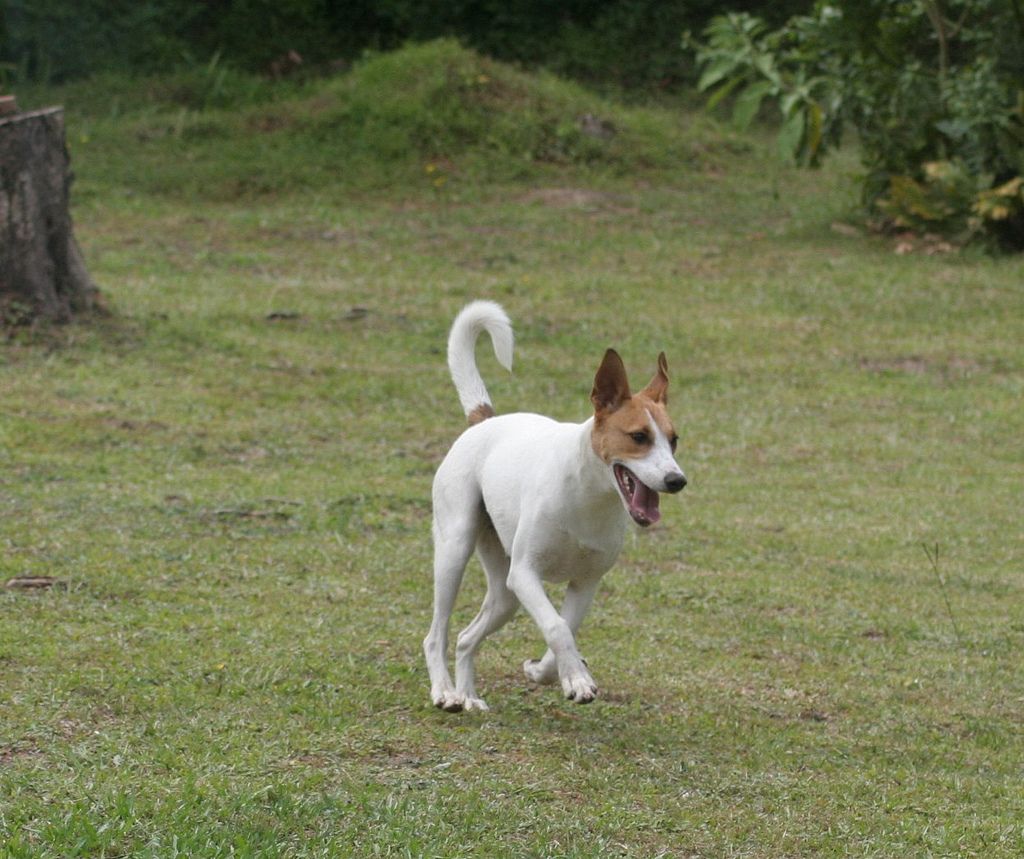 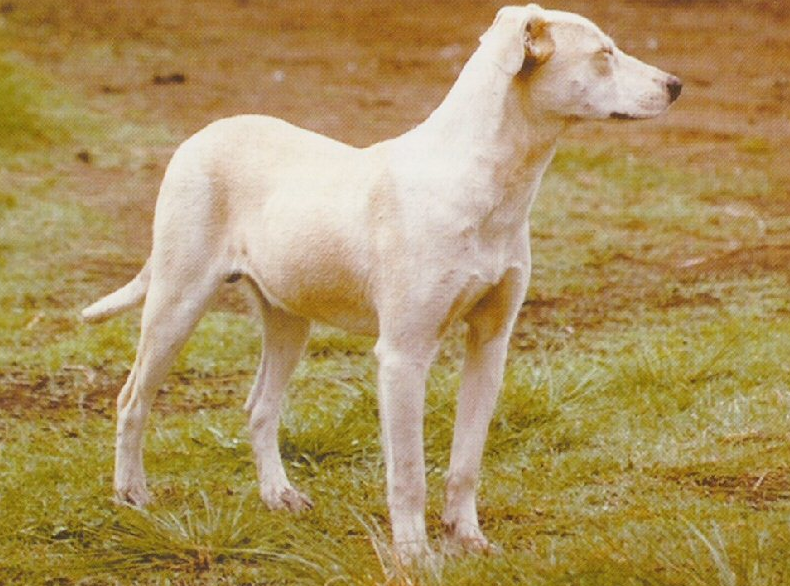 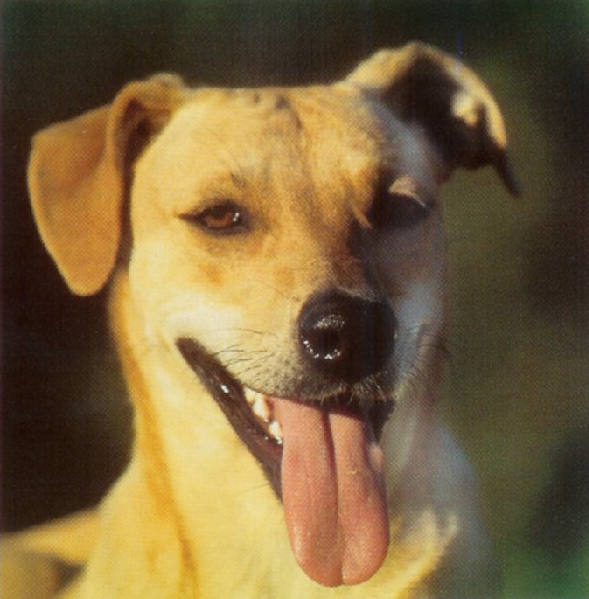 This impressive working dog is sometimes seen as the Pakistani version of the Indian Bull Terr breed, but there are clear appearance and temperament differences. The Pakistani Gull Terr has drop ears, unlike the erect ears of the Indian...