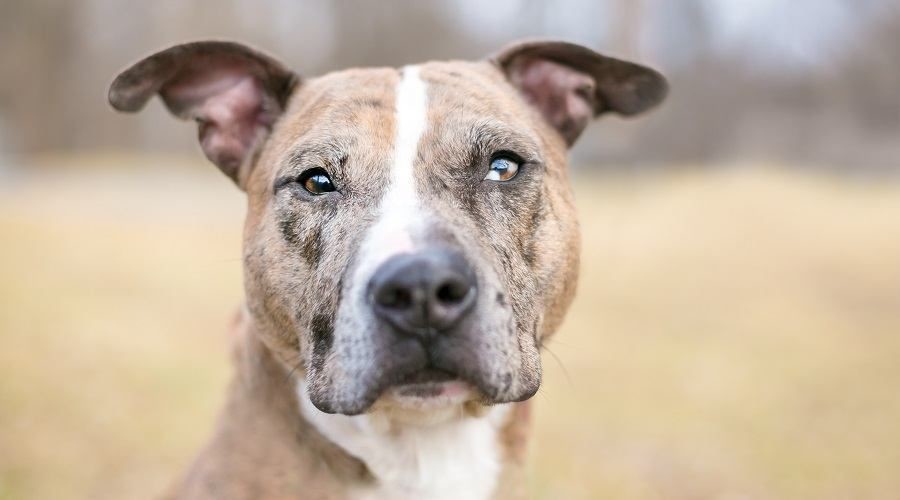 A capable property guardian, the Catahoula Pit Bull can also make an agreeable family dog, gentle with children and devoted to its master, but its main role is that of a hunting dog, primarily used for hog hunting. Because of its extreme dog-aggression and strong-headed nature, it requires careful handling and proper socialization.

Its short, flat coat comes in many colors, but various types of brindles and merles are preferred. The average height is around 22 inches. 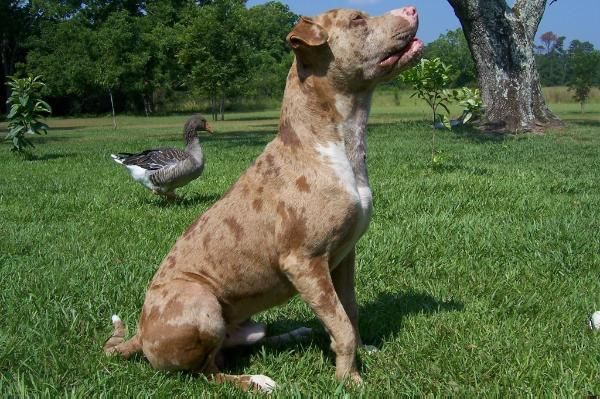 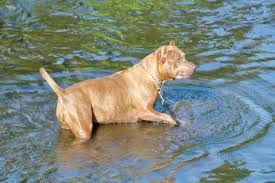 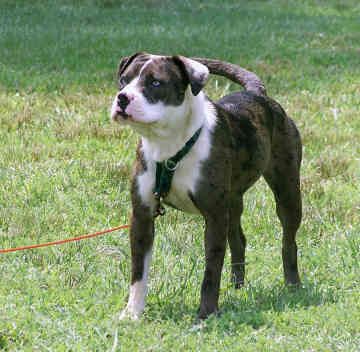 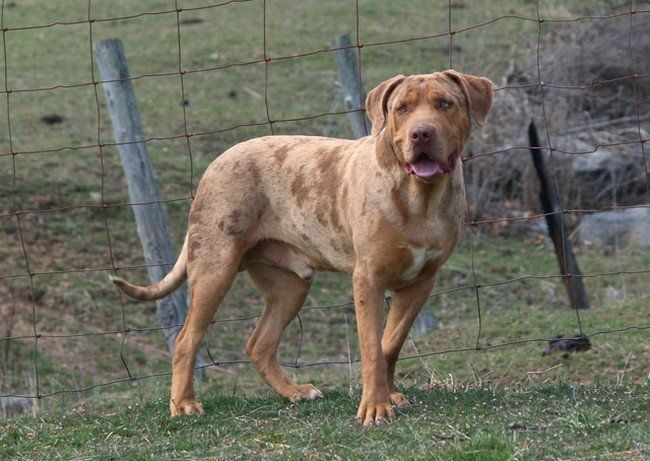 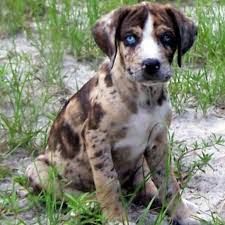 1-6
Search
Are you sure?
Please, enter a value here