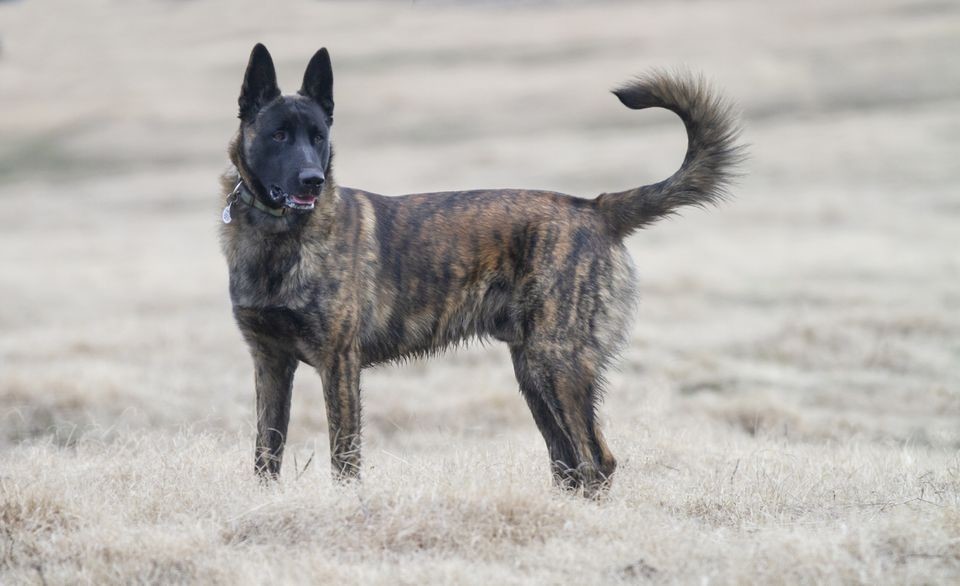 The Dutch Shepherd Dog shares the same ancestry with Belgian, French and German Shepherd Dogs and was lumped under the name of Continental Sheepdog with them in the past, although some old Bullenbeisser blood is thought to flow through its veins as well. Developed in Brabant and other parts of southern Holland and what is now northern Belgium in the early 1800's, the breed was originally common in a variety of types, but by the beginning of the 20th century, the Hollandse Herdershond was standardized in three coat variants, these being the longhaired, shorthaired and bearded types. Like its Belgian cousin, the Malinois, the Dutch Shepherd has been periodically enriched with the blood of other breeds, such as the American Pit Bull Terrier, German Shepherd and its aforementioned relative from Belgium, as well as a few other breeds used as outcrosses with intentions of increasing agility, prey drive and trainability.

This is a very versatile worker, traditionally used for livestock herding and guarding, cart-pulling, property protection and police duties. Not as popular as the GSD or the Belgian dogs, the Dutch Shepherd Dog is still quite rare outside Netherlands, but its fantastic drive, agility and trainability are slowly, but steadily making it more common in America, especially with the U.S. Military. An agile breed of great intelligence, it makes a good watchdog and family pet. The body is muscular, with a straight back, deep chest and strong legs. The head is fairly narrow, but substantial. The stop is slight, the muzzle is long and the cheek muscles are well developed. The ears are naturally erect.

The dense coat is weatherproof and easy to take care of. As stated earlier, there are longhaired, short-coated and rough-coated dogs accepted by the Standard, but regardless of coat type, the common colourings for the Dutch Shepherd are fawn, brown, gray, black and brindle. The average height is around 24 inches.