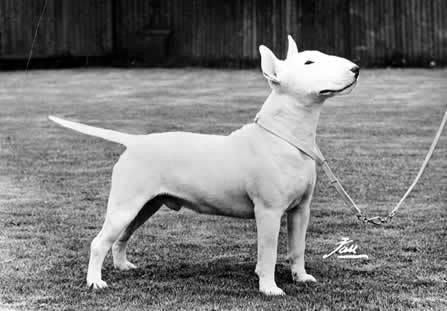 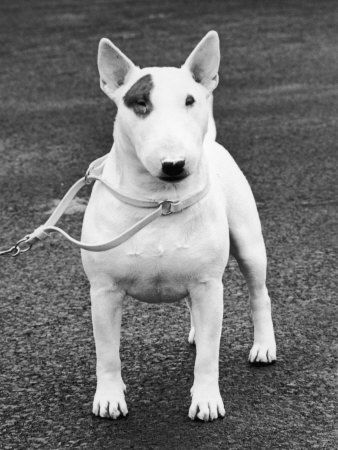 Created by crossing the American Bulldog with the Rafeiro de Alentejo, and then introducing carefully selected AmStaff blood, the powerful Abraxas Bulldogge is yet another attempt at re-creating the Alaunt, developed for protection duties, livestock control and hog hunting. Even after 10 years of breeding true to type, these dogs aren't available for commercial use. The creators of the Abraxas Bulldogge are placing their puppies with working homes only, then observing their development and judging working abilities as a reference for future breeding. The dogs are bred to a consistent and established Standard, which was written up in 1998.

Described as extremely aggressive, intolerant of strangers and confrontational around other dogs, the Abraxas Bulldogge needs firm and experienced handling. It is trainable and obedient, but can be overly dominant and stubborn at times. For now this rugged and tenacious breed is being bred strictly for working use only and there aren't any known Abraxas Bulldogs living as family pets. Deep-chested and muscular, this athletic mastiff is reportedly very healthy and agile.

The Abraxas Bulldogge comes in two coat varieties, both of which are short, one being a smooth bully-type coat, while the other one is shepherd-like and slightly fuller. Densely undercoated, the breed has a hard, thick top coat which needs only reasonable care. The accepted coloring for the Abraxas Bulldogge is white with darker markings of fawn, brown, red and brindle shades.

Average height is around 25 inches.