Additionally, it is this humanization that sometimes cause "accidents" where someone gets hurt and the dog gets the blame. Some will expect the dog to behave with human like qualities and understanding and to exercise discretion and judgment as a normal human would.  It is unfair to the dogs. 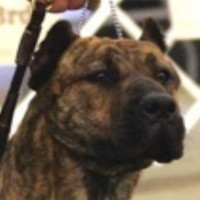 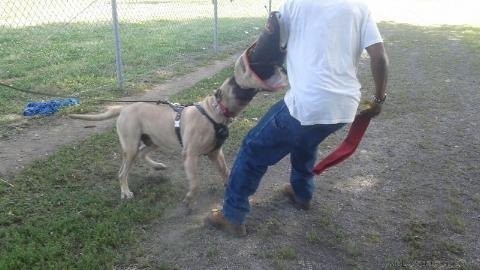 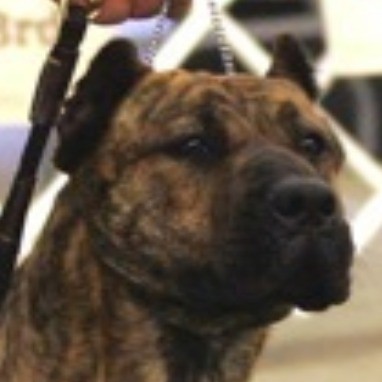