THANK you for posting about you and your dogs. We a happy to have Gampyr owner with us.

My understanding is that the Armenian Gampyr is a close relative of the Caucasian Ovtcharka and the Sarplaninac and has a very strong temperament. Can you tell us about this from your experience? 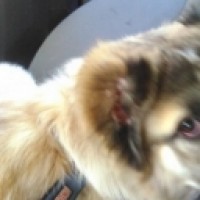