Please share your photos and stories of any working molossers that you you know or have information about. By working, I do mean dogs doing the job that they were developed to perform.  Too many Molossers these days are relegated to couch warmers and no to their jobs.  Yes, in a modern society some of the molossers jobs have given way to fences, walls, and video cameras.

However, lets see the ones that are still out there doing the hard job of guarding, protecting, and keeping bad things at bay. 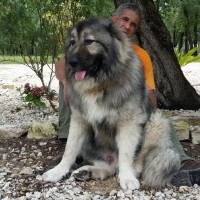 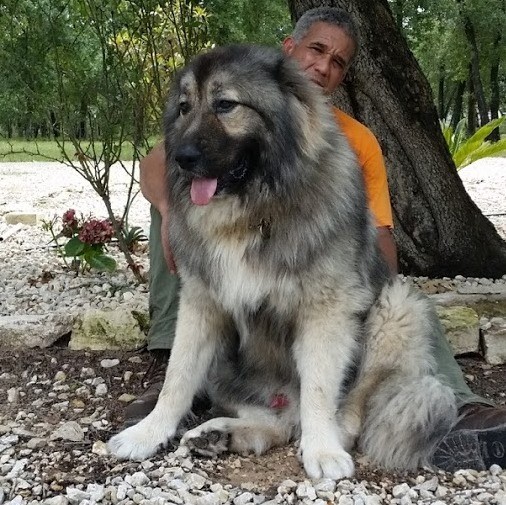