I understand fully your thoughts on the owners needing to train themselves and be prepared for the responsibility of owning large powerful dogs. Sometimes the best trained dogs will behave badly but training and socialization can mitigate the trigger. 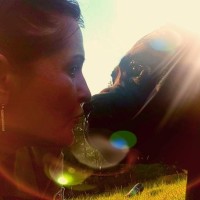 Kretka3
I was thinking what should I write here... And I realized that there is no words to describe this feeling, this love and friendship.Simple as - If you… 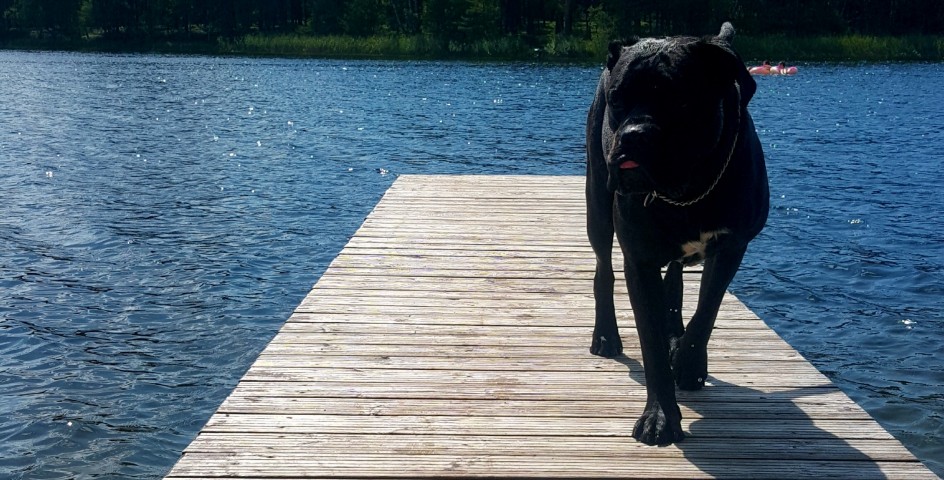 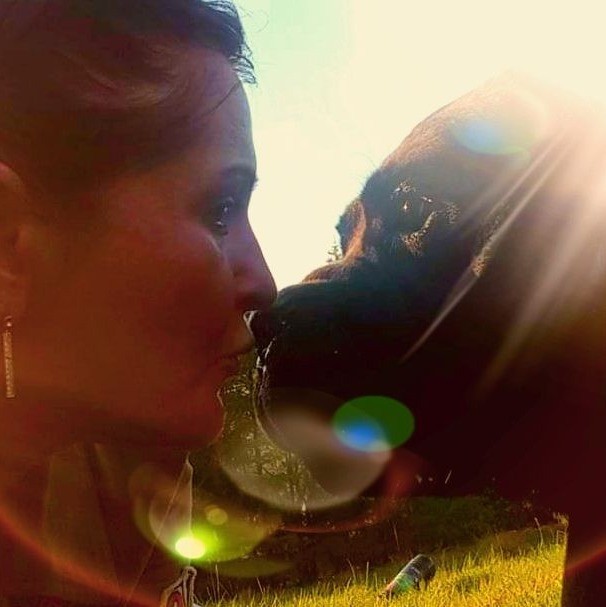