Seriously - it is time for Term Limits. 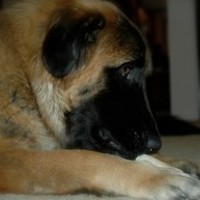 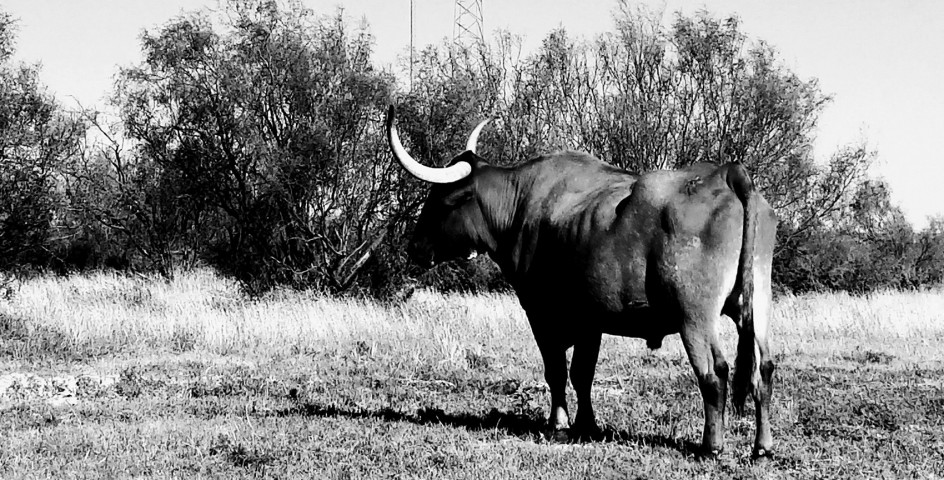 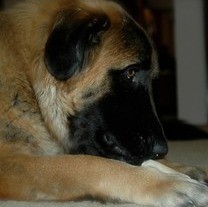