General Man Eaten By His Pack of Dogs

Man Eaten By His Pack of Dogs

Dallas: Texas man who had been missing for months was eaten, bones and all, by his pack of dogs, sheriff's deputies said.

Medical examiners said Tuesday that DNA testing determined that pieces of bone recovered from the dogs' feces were those of 57-year-old Freddie Mack, according to the Johnson County Sheriff's Office. 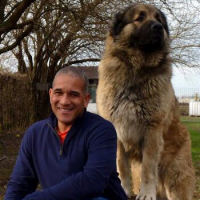 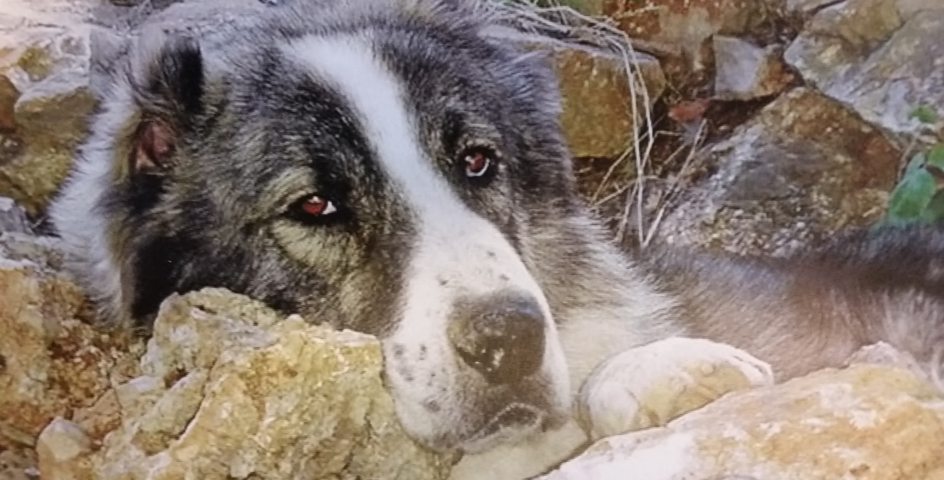 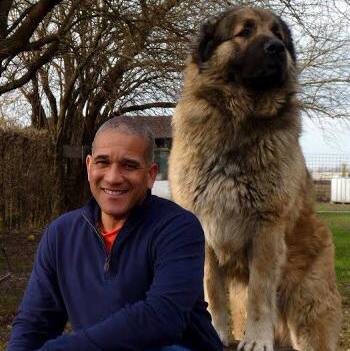